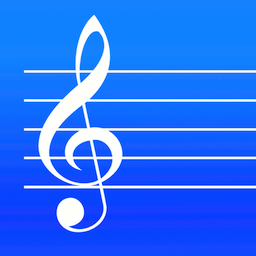 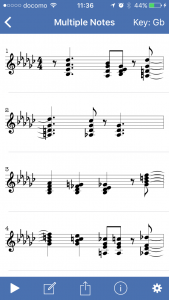 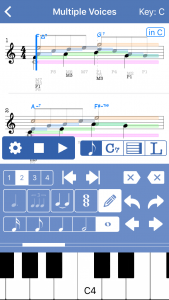 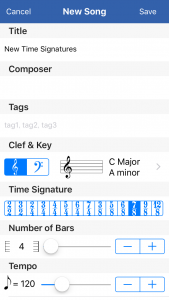 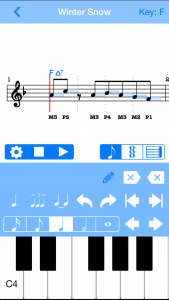 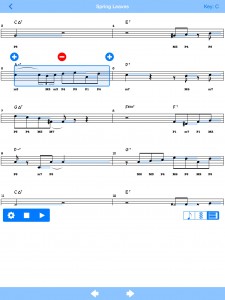 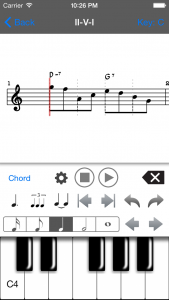 When will the next update be?

Hi, Bob.
I’m sorry for replying so late.
Thank you for using the app.
The new version is currently being tested, and is expected to be submitted for Apple’s review in the first half of next month. So, if the review has progressed smoothly, the app will be released in January, 2015.
The new version will include some bug fixes, improvements to existing features, time signature support (3/4 and 5/4), and some new playing styles.

Saw you editor and am interested, but it doesn’t mention importing midi as an option, plus after reading other parts of the description, not sure I want to pay to try. Is there a free version limiting measures or something I can play with?

Thank you for your interest in PhraseNote. Since PhraseNote can not completely express MIDI format, there is no import function. Also, at the moment there is no free version. 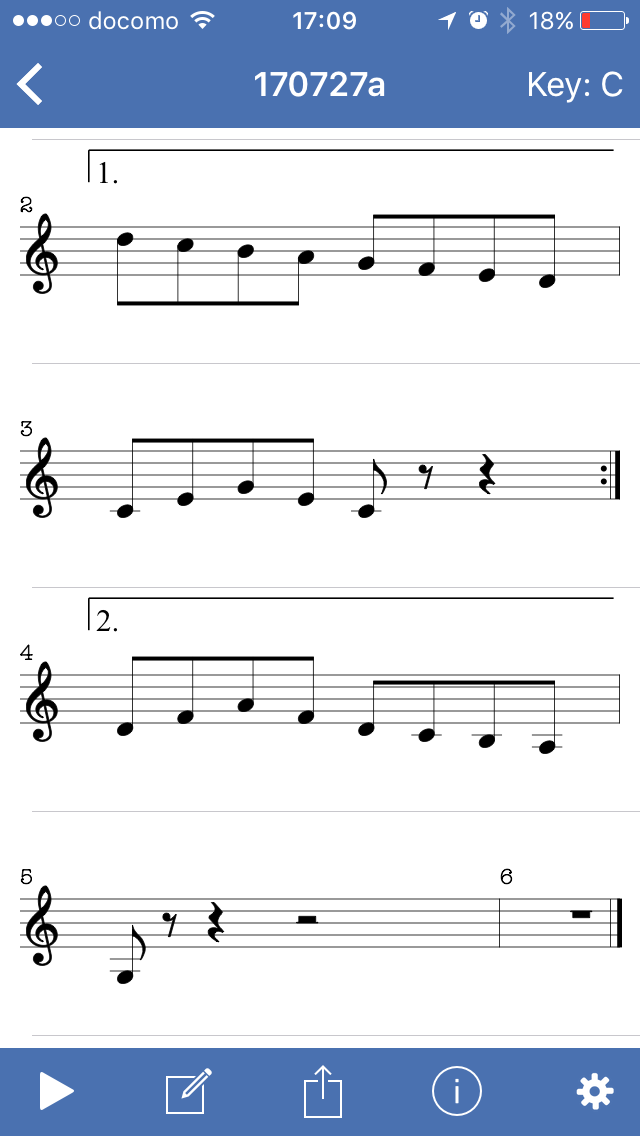 Can I do SABT notes in this app & play them at the same time?

Hi Titus,
SATB notes are currently not supported, but the next version will support the feature!

What is meant by multiple notes? In the new version?
Also I would like to see the pinch to zoom ability added.
Thank you.

Thank you for the feature request. I’ll consider to add the pinch to zoom ability!

How do I get started? How do I show the piano keyboard? The first score I attempted to write wouldn’t retain the key signature I wanted. So the application is a total pain as far as I can see.

Thank you for your feedback. I’ll improve the introduction.
Could you tell me about the situation that the score has not been retained the key?

I have written some music and now I am unable to move this .
The page is stuck, no options to move on!
What is the solution?

I’m sorry for replying so late.
Thank you for using the app.
Currently, the only export option is MIDI. I will implement other export options in the future.